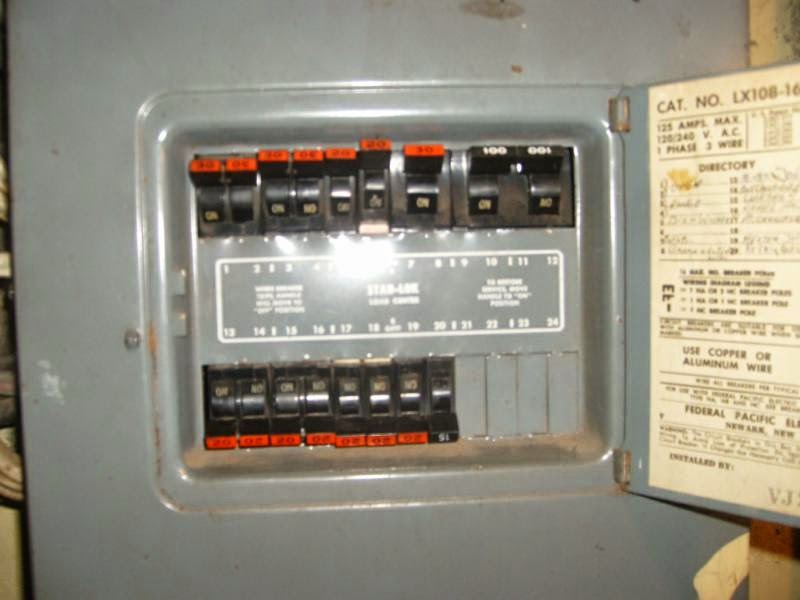 We are your neighborhood electricians who can help you with Federal Pacific/Zinsco – Faulty Electrical Panels.  Our professional electricians can explain and help you decide if you need to upgrade your faulty electrical panels.  Please contact us today.

The most troubling and widely reported issue related to Federal Pacific Electrical Panels
and Zinsco Electrical Panels is that they are equipped with faulty breakers that may fail
to trip during excessive power loads. Excessive power loads create heat, which then
becomes a potential fire hazard. The breakers may also fail to turn off internally even
when the breaker is in the tripped position.

It is impossible to tell which of these electrical panels are defective simply by inspecting
them, and just because a panel has always functioned properly does not guarantee that
it will continue to do so.

The insurance industry is recognizing the potential fire hazard that Federal and Zinsco
Electrical Panels create and some providers have stopped writing policies on properties
where these panels are present.

We’re ready to serve you. Ask about same day service.

We Keep You Connected 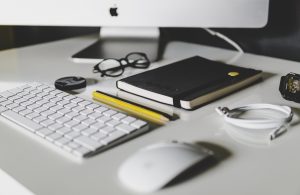 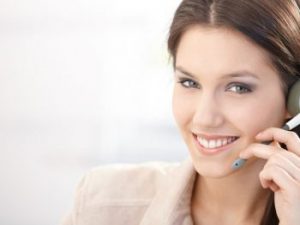 Contact our office today. We are ready to work for you. There is no better time than now.
Contact Page →